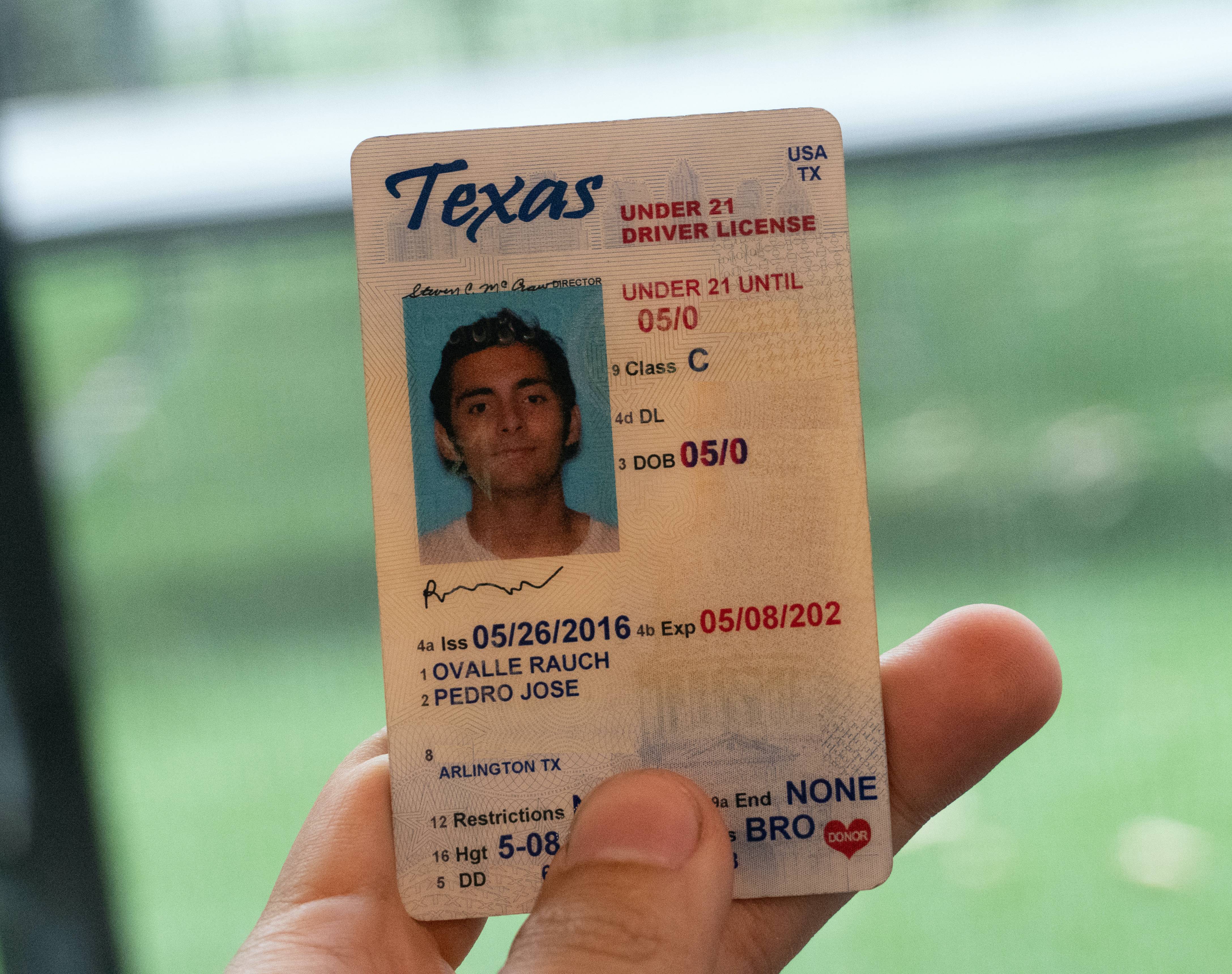 So I’m re-launching my blog. To kick things off, I want to publish some context about me and why you should care about my thoughts.

Well, you really shouldn’t care. I’m not that interesting. But here’s some facts about me. I’ll be fleshing out these points into longer blog posts eventually. 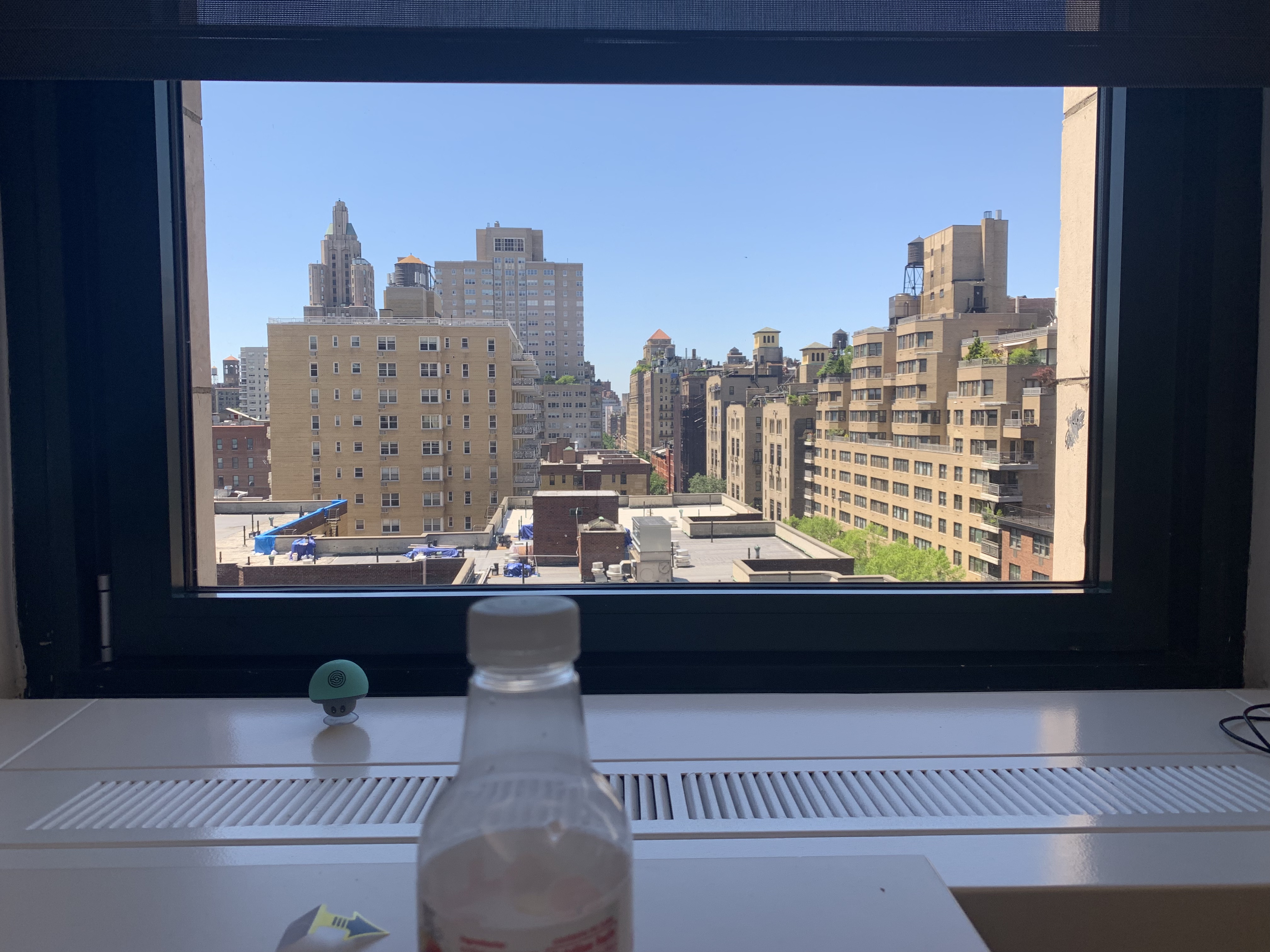 (The view during work those 3 months was pretty awesome though)