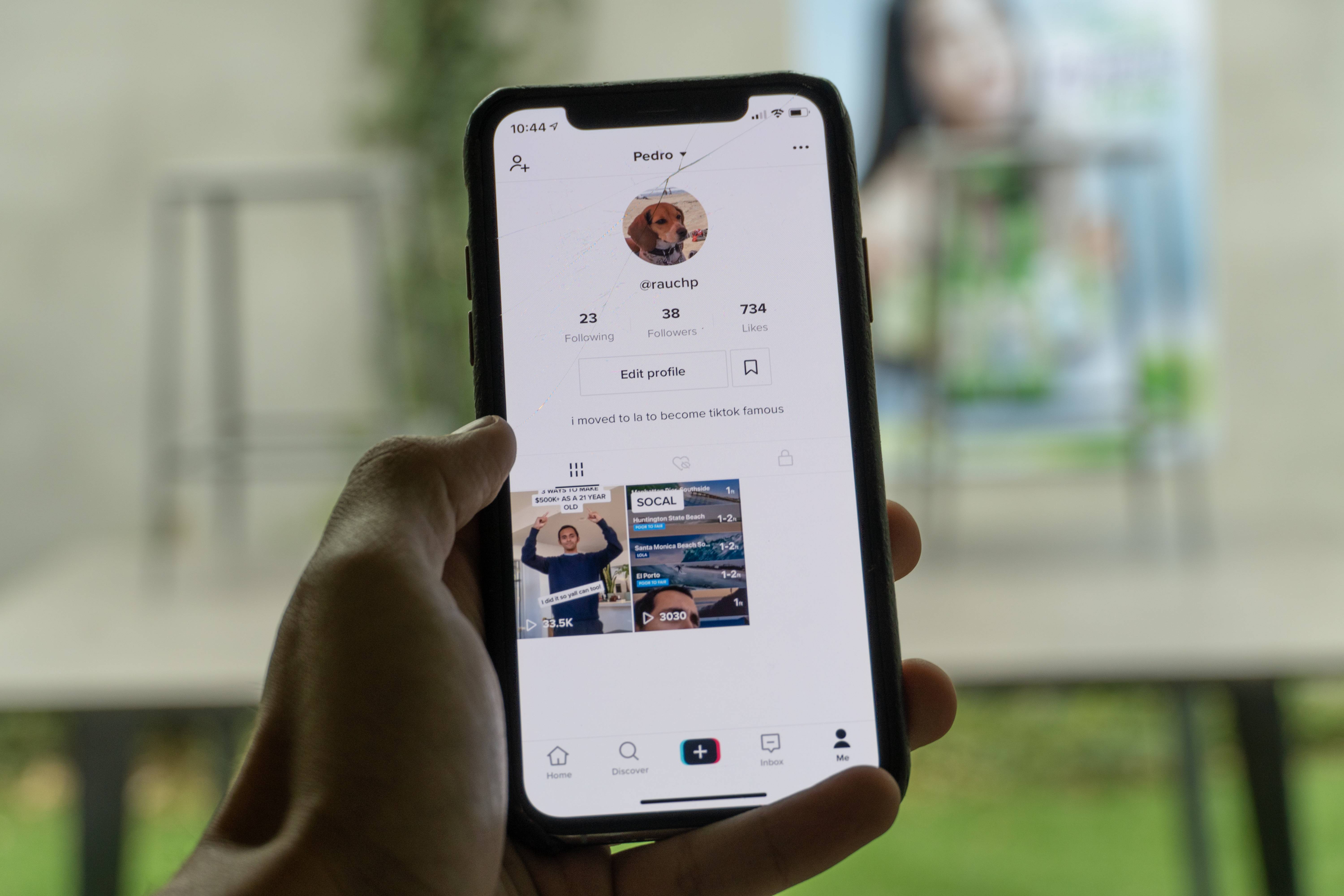 What TikTok got right. (re-upload)

This post is a re-upload from my old blog. Originally published in August 2020,not much has changed since then. Besides TikTok not being banned after all.

As a member of the hyped-up Gen Z, you’d think I’d be an expert on TikTok. But no, I only downloaded it this week because I heard it might be taken down soon.

It turns out TikTok is kinda cool. And ironically, its a lot more democratic than a lot of other social networks.

Partly, because of the shared toolkit.

On Instagram, the 3rd party toolkit ranges from airbrush apps to After Effects.

But on TikTok, almost all videos are filmed on mobile devices and edited in the app itself. You can’t make many assumptions based on thumbnails.

This means I can put less effort + time into production quality and making sure my videos meet a base standard. The friction from idea to delivered video is significantly less on TikTok vs. the other two platforms. In general, the faster and easier it is to create a meme on a platform, the more likely that platform is to become a factory of culture.


Then there’s the infinite scroll governed by the algorithm.

Every major social network has one of these algorithms, and they all seem to be equally mysterious. Your entire future might be decided by a set of ever-changing if’s and else’s written in SV or Beijing.

And while most platforms use their feed algorithms to maximize engagement, TikTok uses it to maximize meme discovery.†

Can I compete against Addison Rae’s profile? Probably not, but apparently you can sneak in a lot more dancing Chilean software engineers on my TikTok Feed than my IG Explore feed. If social media is a status game, putting players on equal footing is just about the greatest thing you can do for engagement. And really, you only have to make people think they have a chance.


So the common theme here is that TikTok did one thing really well: create an efficient meme factory. The conversion from idea to meme is near-frictionless. The distribution of your newly created meme is effortless. No need to growth hack with suggestive thumbnails and follow-4-follow’s, just let the algorithm run its course.

Rather than let attention follow a power-law distribution, TikTok democratized attention and memes.

And while I’m no advocate for fallible centralized systems (the Algorithm controls enough about our lives as is), it’s a damn good way to grow a social network.


As a side note, some of my friends work on Instagram’s algorithms. I've seen the work Facebook is putting into similar efforts. But now I’m forced to see Instagram as a dying network. A culture built on flexing* and highlighting your best moments can’t compete against a culture that embraces mass-participation and sharing everyday living.

Just ask yourself, in our brave new post-flex world, where will you turn to find relatable content?


† Of course, this is all assuming the algorithm isn’t compromised. The risk of bad actors abusing it in order to subtly influence us and our youth is real.

* Because of all this Covid-19 funny business, we may very well be entering into a post-flex era of social media. This might be what finally changes Instagram’s culture. So either we slowly turn our main Instagrams into our Finstas, or Instagram will become a place dominated by shitty FuckJerry accounts and generic aesthetic pictures. So basically, an inferior blend of Pinterest and Twitter.